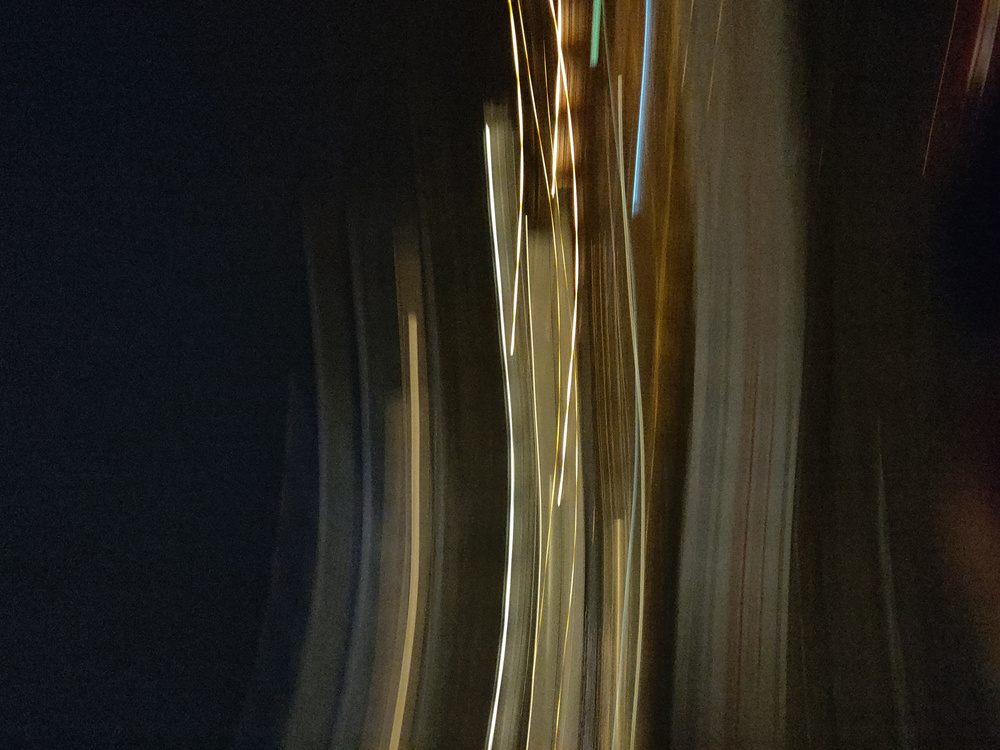 On the bird site
https://twitter.com/bascht

Ops person. Software janitor. What ever works for you.

Contrast is a nice little GNOME app that helps you pick a #WCAG compliant colour-pair:

me: have you heard of pixelfed?

The next Ubuntu animal illustration is done! 💜 🌟
I've released it on my Patreon page - https://patreon.com/sylviaritter. Here is one of my latest artworks - Cosmic Cuttlefish. #art #illustration #mastoart

* Finally! Full support for video and audio posts!
* Bugfixes for saving and sharing attachments.
* You can now tap on image descriptions to hide them.
* Nicer transitions when opening attachments.
* There are now links to the bug tracker and official account on the settings screen.
* Fixed double tap to zoom.

Remember when technology people made Standards instead of Platforms

Email. IRC. SMS. HTML and shit. The fucking internet itself

That's still kinda happening today? With stuff like dat and SSB and ActivityPub. But all of that is super super niche and technical and not at all accessible to the average user (with the exception of AP as of pretty recently). And it just sucks man, web 2.0 is bullshit

Obviously not as portable as Invidious, but it’s sufficient for my needs

Kaidan for the Masses: Our Upcoming 9-seconds-registration

@moonglum @bascht periodic reminder that the author of Invidious is a tech-bro with little to no ethical conscience who would allow for the Gab crowd to spew their hatred and mongering without limit using his software: https://github.com/omarroth/invidious/issues/569#issuecomment-499049472

It’s highly questionable and downright shameful how the tech community is vilifying YouTube but is more than happy to use Invidious instead despite that very issue.. 🤷‍♂️

there's a reason why they applaud and then do nothing. Because capitalism can adsorb and commodify environmentalism. It's been doing it for decades now. What it can't stop doing is converting earth's resources into junk. 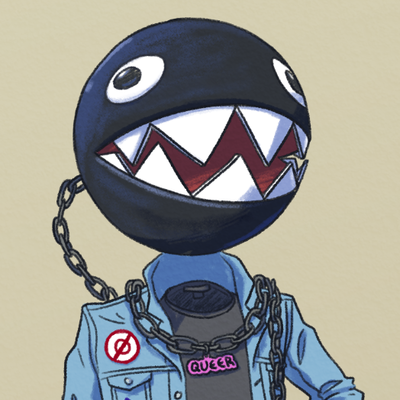 just a reminder to please please PLEASE use an image description whenever you can, even if it's literally as short as "a pic of me" or "me" or "cat" it makes the website more accessible to everyone and is a feature that's very easy to use! there's even an automatic caption generator in the image description field (it's in the "edit" secton if you click "detect text from picture")

After a lively discussion with @moonglum I got rid of my YouTube subscription in favour of invidio.us and proper RSS feeds. I've been test driving a few of my subscriptions and so far I couldn't be happier. No more endless recommendation rabbit holes. And offline support via Plex / youtube-dl. \o/ 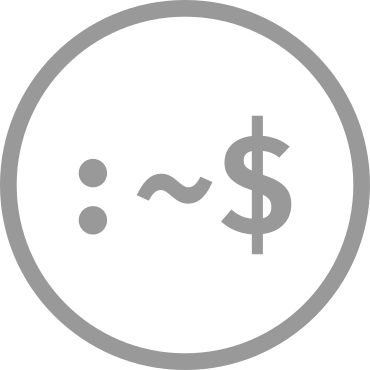 Look what I've found in my mailbox! ♥️ One package of Najuma / Kenia a • https://bascht.com/posts/2020/01/22/lookwhativefoundinmymailboxonepackageofnajumakeniaandonemicrolotoffazendacaliforniailovethenewlogoandoverallpackagingdesignalreadylookingforwardtothefirstbrewwillkeepyoupostedcoffeeroastingcoffeebensoncoffee/

kick   @kick@blob.cat
I won't be satisfied until tech hardware design starts to look like this again.
1+
Show more

On the bird site
https://twitter.com/bascht

Ops person. Software janitor. What ever works for you. 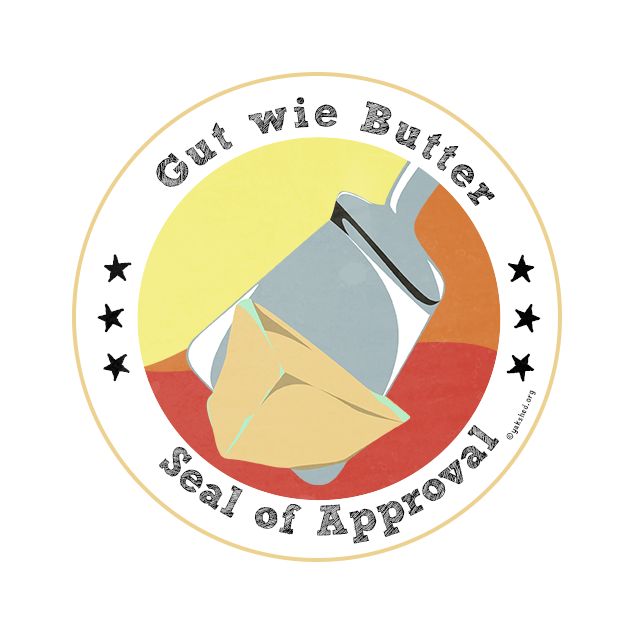 This is a special little place in the Fediverse for a small group of purveyors of finest yak wool.